Both, Catalina and Windows 10 (non bootcamp) partitions were running perfectly before the Ubuntu install. The Linux installs went very well. I have used David Anderson install process. Here is the link:

I did follow the step very carefully. The result was a fully working and fast Ubuntu partition. This thing shot down in less than 3 seconds and boot in less then 10. Anyway, I manage to install Refind which made all 3 partitions appear on startups. After booting Catalina and Ubuntu with success, the Windows partition fails to do so, showing instead this message: 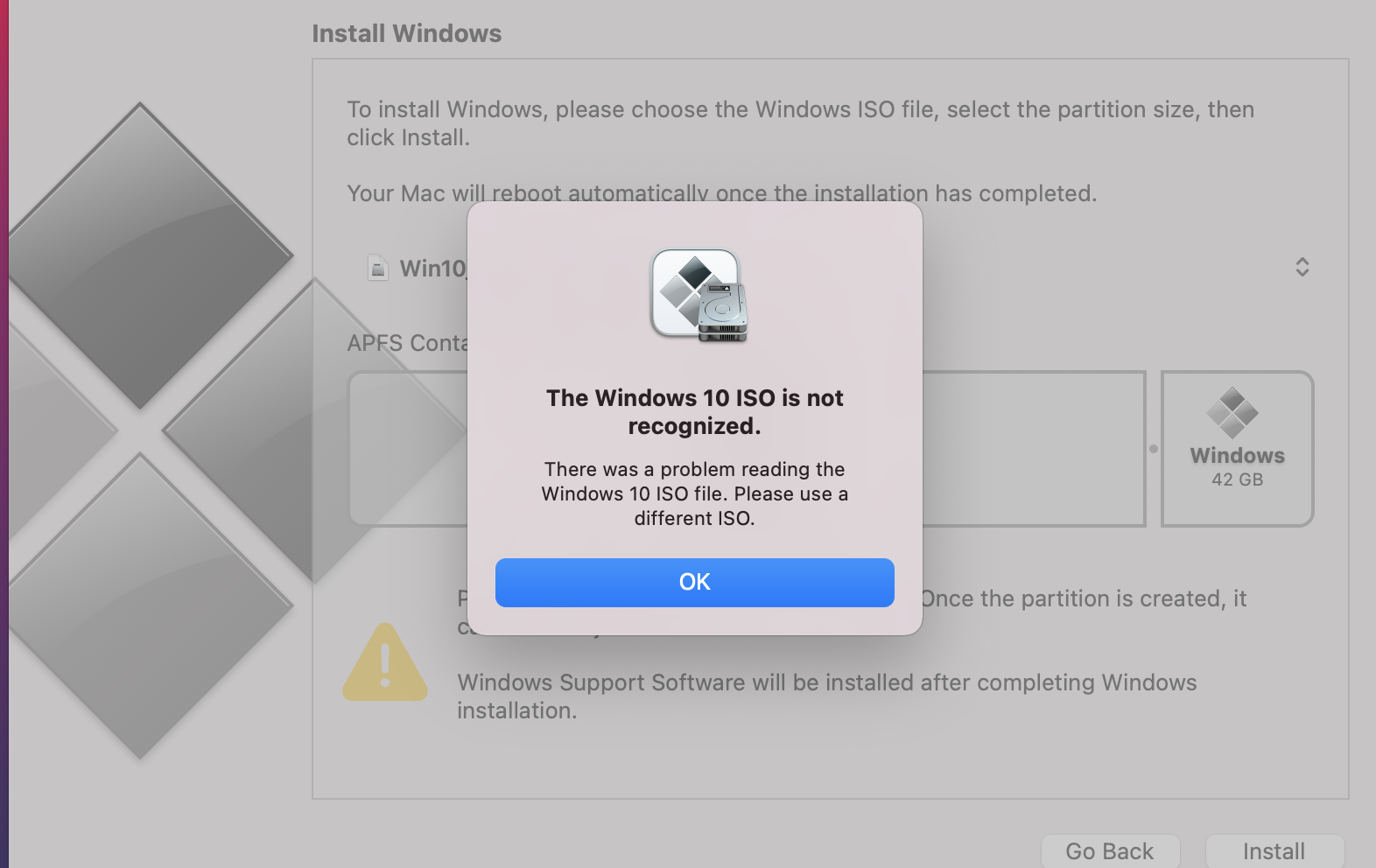 This is usually called for a bootcamp partition problem but it seems the Ubuntu install, particularly the step where we use grub, and the step where we need to prevent hybrid disk use, may have or probably did broke something into Windows NTFS partition.

Option 1: Download Windows 10 on a macOS Catalina With BootCamp. Boot Camp comes with your Macbook for free, and it allows you to install Windows alongside macOS, so you can choose which of them to boot on startup. Mac’s Boot Camp Assistant will help you install Windows, partition the startup drive and install necessary drivers. Macbook airs and Mac Minis 2014/2011 respectivly, I only have this issue on the 2017! For giggles mrs only works in bootcamp so I thought i would boot up into osx and see if the mouse works and hey ho! Boot back into Windows and hey ho carried on working! Not the case with the 2017.

I am new to all this stuff so bear with me.

What I did next? I install the third party software gdisk and ran the thing into recovery mode. Here is a link of the procedure :

I followed the steps carefully hoping the hybrid state would fix the window partition and keep Catalina and Ubuntu running. It was a long shot I guess. The result was as expected: bad. Ubuntu is not showing up into the boot menu ; refind does not work anymore, and when I use the Mac option startup menu, Catalina and Windows hard disk do show up but Windows won’t boot. I get this message: 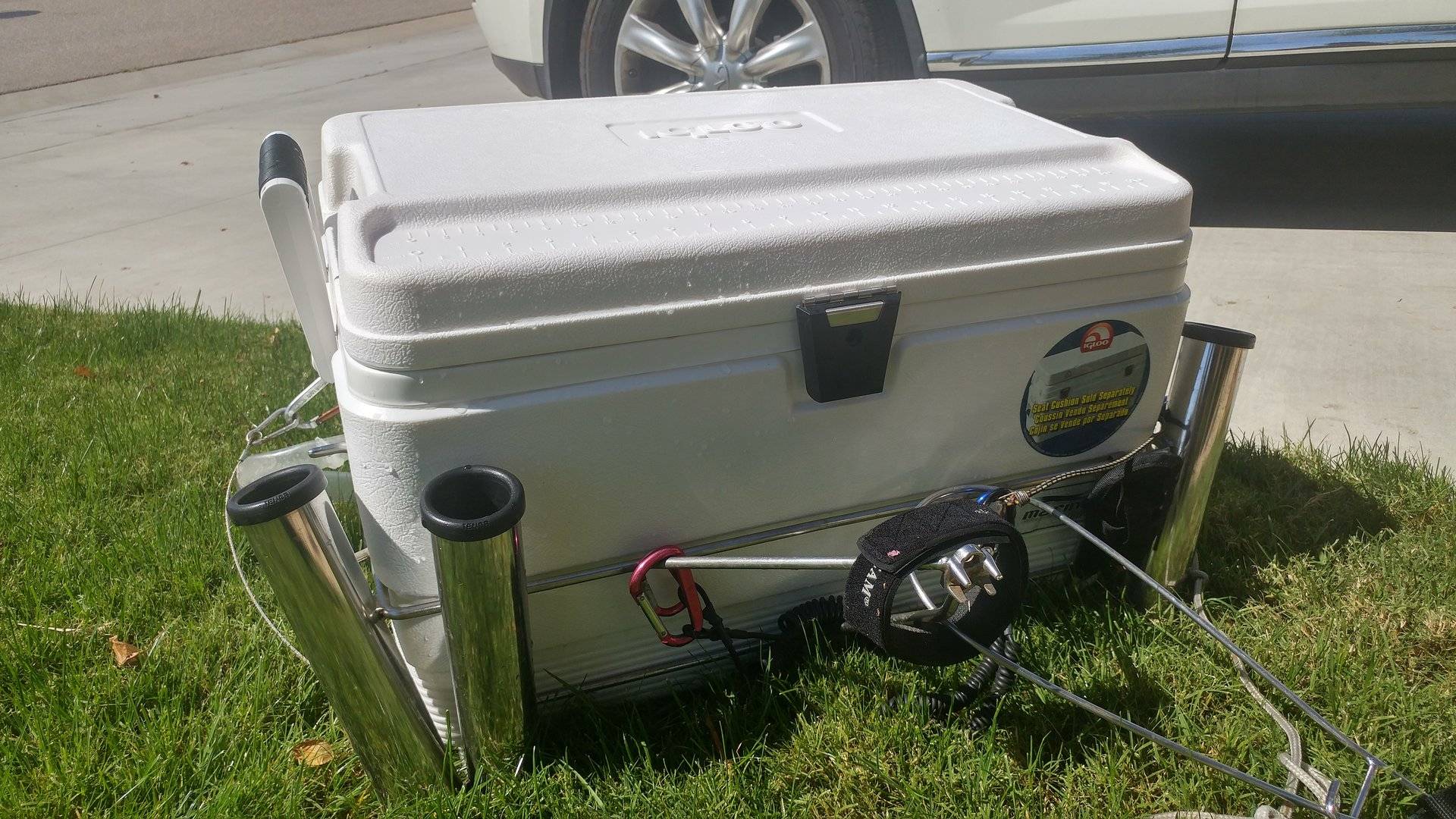 No doubt the hybrid part seems to have broken both Windows and Ubuntu along with Refind. Nothing can be done from that message window except restarting the mac from the power button. 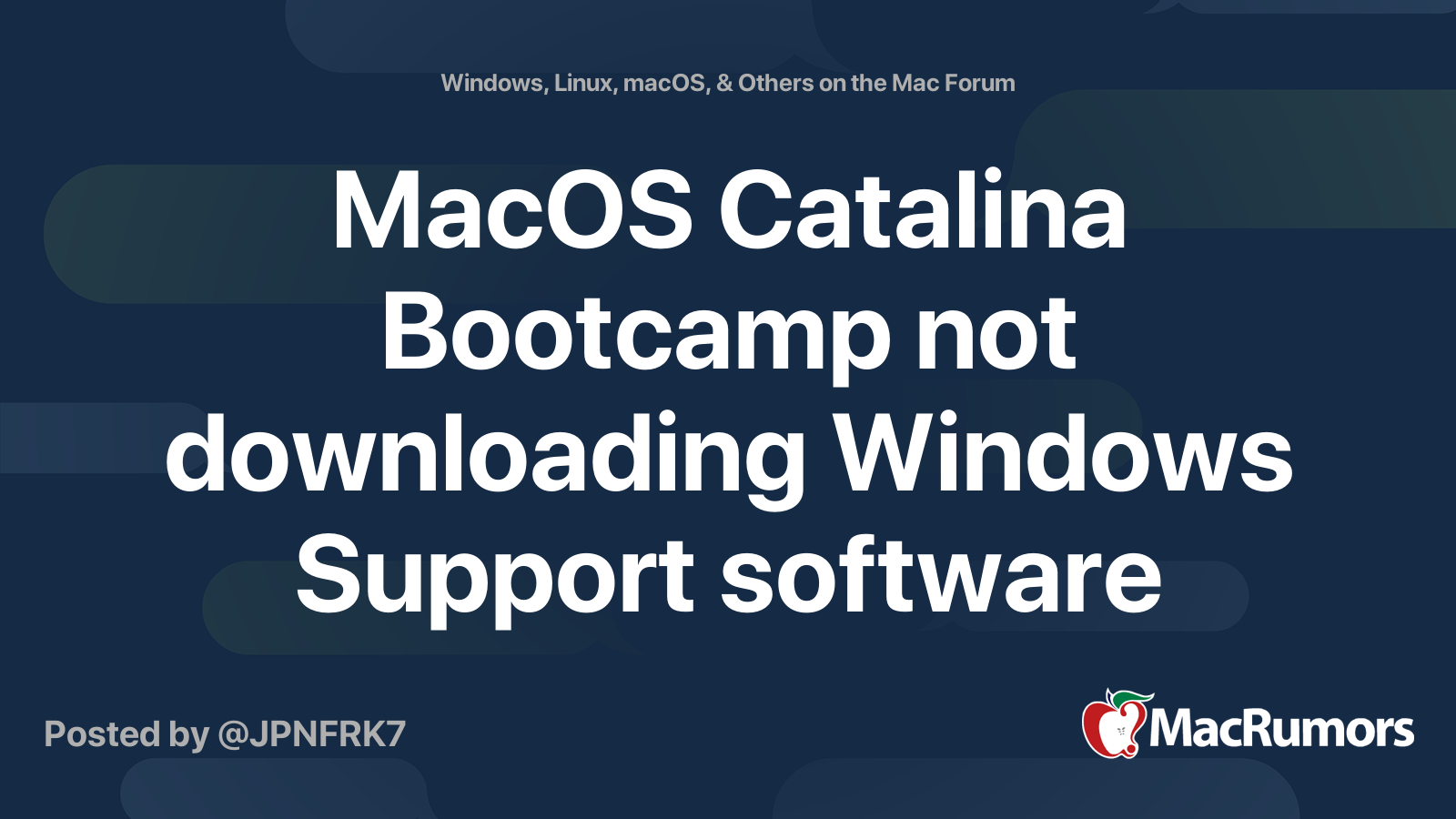 Once I boot into Catalina, the Windows 10 partition still shows up on the desktop. All files are there. The Ubuntu partition is still visible in disk utility partition view. It is located right between Catalina and Windows partition as you can see on the screenshot. By the way Windows partitin is the 'OS' one.

Even when Ubuntu was booting perfectly, it did not show up anywhere except in disk utility partition view or on startup when Refind was still working before the gdisk process.

So, I guess the problem may come from the fact that Ubuntu was installed in second position because the NTFS Windows partition is non-partition-able.

Any idea to fix this?

In certain circumstances, Boot Camp Assistant might stop responding, or it might say that Boot Camp installation failed while copying the Windows installation files. Follow these steps to resolve the issue:

If Boot Camp Assistant says that the startup disk cannot be partitioned or restored to a single partition, complete these additional steps: