At re:Invent 2020, AWS announced support for authoring, shipping and deploying the popular serverless Lambda services via Docker images. Further, they allow images up to 10GB in size. As multiple authorities noted, this is a game changer, particularly for the scientific Python community as this would allow us to author machine learning and even deep learning inferencing functions using AWS Lambdas. This blog takes a quick look at authoring a “hello-world” style lambda using Docker.

To understand how Docker works or how to build Docker images, checkout my Docker 101 cheatsheet. Having said that, you do not need to know much about Docker or containerization for simple functions.

FROM python:2.7 RUN pip install awscli -upgrade -user Once the docker image is built from this dockerfile, I run it. But when I get into the container and try to run the AWS CLI, it can't find it, because it is not in the PATH environment variable. Install Aws Cli Into Docker Image We recommend using an ELB in AWS in front of your Rancher servers. In order for ELB to work correctly with Rancher’s websockets, you will need to enable proxy protocol mode and ensure HTTP support is disabled.

AWS provides the runtime images for different languages, including Python. The images are shared at DockerHub: amazon/aws-lambda-provided and ECR Public: public.ecr.aws/lambda/provided. As expected, the base image is a flavor of linux called Amazon Linux.

The RIC and the RIE¶ 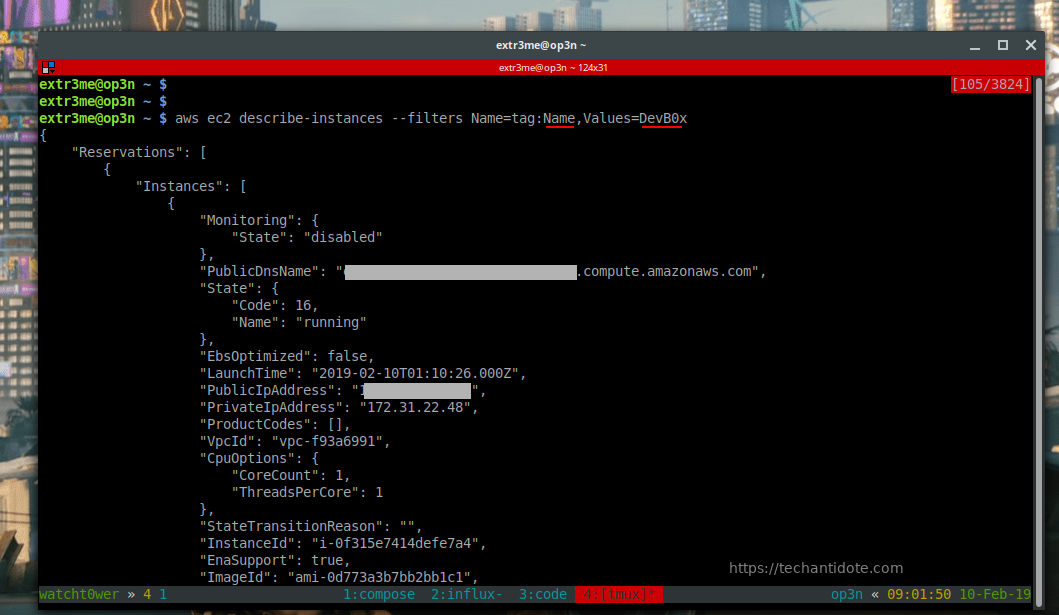 The Python Docker images come with two important components pre-loaded. The RIC - Runtime Interface Client provides the interface between Lambda (infrastructure) & the function code. Think about the invoker from API gateway that runs your handler function. The RIE - Runtime Interface Emulator is a tool that allows you to test the code locally.

This threw an error saying permission denied, however it still works for me.