What is an LTS?

LTS means Long Term Support. SonarSource has committed to releasing point versions of the LTS for Blocker bugs and vulnerabilities. So if you're on the current LTS, you can get fixes without being impacted by any changes to functionality or user experience. Staying on the LTS however does mean that you won't benefit when new features are introduced.

The current LTS is 8.9 (check the Downloads page for the latest patch version), initially released May 2021.

How long will it stay the LTS?

The LTS cycle is approximately 18 months.

Why would I want the LTS rather than the latest version?

Large organizations tend to choose the LTS in order to keep change control manageable; following the LTS means upgrading approximately every 18 months, rather than every two months as each new version of SonarQube is released. LTS users also like it because the longer cycle gives them the chance to build in-house expertise on the version they use in production, and to benefit long-term from a stable user experience.

Why would I want the latest version rather than the LTS?

Most people probably want the latest version. After all, it's in the latest that you get all the newest features and any bug fixes too. SonarSource releases a new version of SonarQube approximately every two months, and each release is packed with exciting new features and advances on what came before. Once you've adopted the latest version, you should be prepared to upgrade regularly to benefit from the latest fixes and features and good support in the community.

Are the LTS and latest versions both supported? 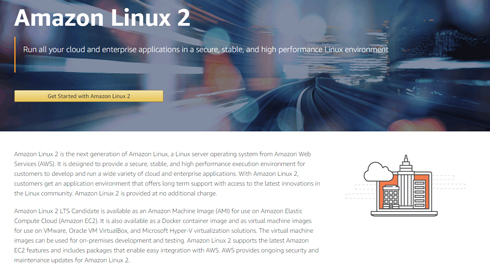 I need a feature that was added after the LTS. Will it be backported?

Only fixes for Blocker bugs and vulnerabilities are backported to the LTS. One of the benefits of adopting the LTS is the guarantee of stability in features and user experience.

What if I'm on a version older than the current LTS?