This is a continuation of a tutorial that starts here

Browse over 100,000 container images from software vendors, open-source projects, and the community. The perfect home for your teams' applications. Push images and make your app accessible to your team or with the Docker Community at large. Create and manage users and grant access to your repositories. Use automated builds and webhooks for easy. The Docker Desktop menu allows you to open the Docker Dashboard, run the Quick Start Guide, configure your Docker settings such as installation, updates, version channels, Docker Hub login, and more. This section explains the configuration options accessible from the Settings dialog.

For the rest of this tutorial, you'll be working with a simple todo list manager that is running in Node.js. If you're not familiar with Node.js, don't worry! No real JavaScript experience is needed!

At this point, your development team is quite small and you're simply building an app to prove out your MVP (minimum viable product). You want to show how it works and what it's capable of doing without needing to think about how it will work for a large team, multiple developers, and so on.

Before you can run the application, you need to get the application source code onto your machine. For real projects, you will typically clone the repo. But, for this tutorial, we have created a ZIP file containing the application.

In order to build the application, you need to use a Dockerfile. A Dockerfile is simply a text-based script of instructions that is used to create a container image. If you've created Dockerfiles before, you might see a few flaws in the Dockerfile below. But, don't worry! We'll go over them.

Now that you have an image, run the application! To do so, use the docker run command (remember that from earlier?).

At this point, you should have a running todo list manager with a few items, all built by you! Now, let's make a few changes and learn about managing your containers.

If you take a quick look at the VS Code extension, you should see your two containers running now (this tutorial and your freshly launched app container)!

In this short section, you learned the very basics about building a container image and created a Dockerfile to do so. Once you built an image, you started the container and saw the running app!

Next, you're going to make a modification to the app and learn how to update the running application with a new image. Along the way, you'll learn a few other useful commands.

Continue with the tutorial! 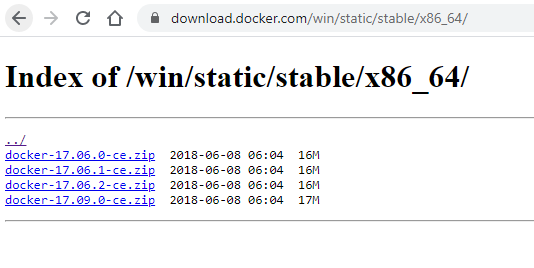 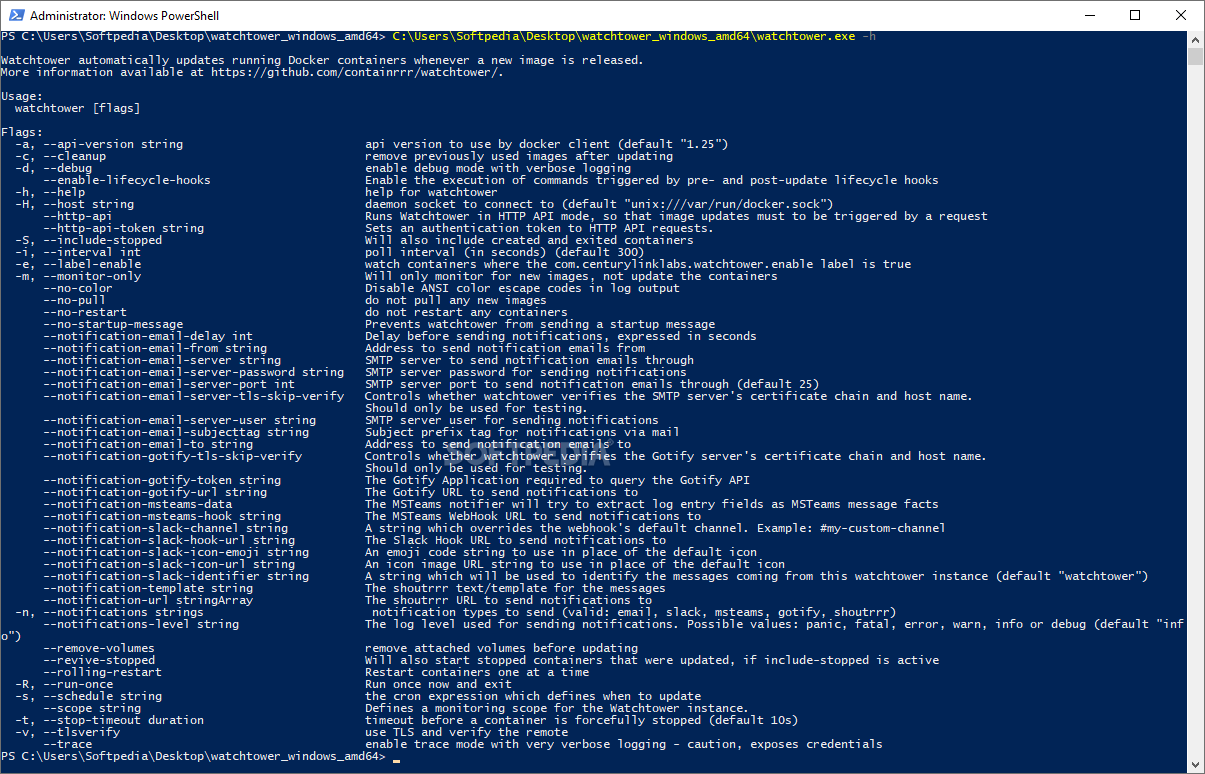