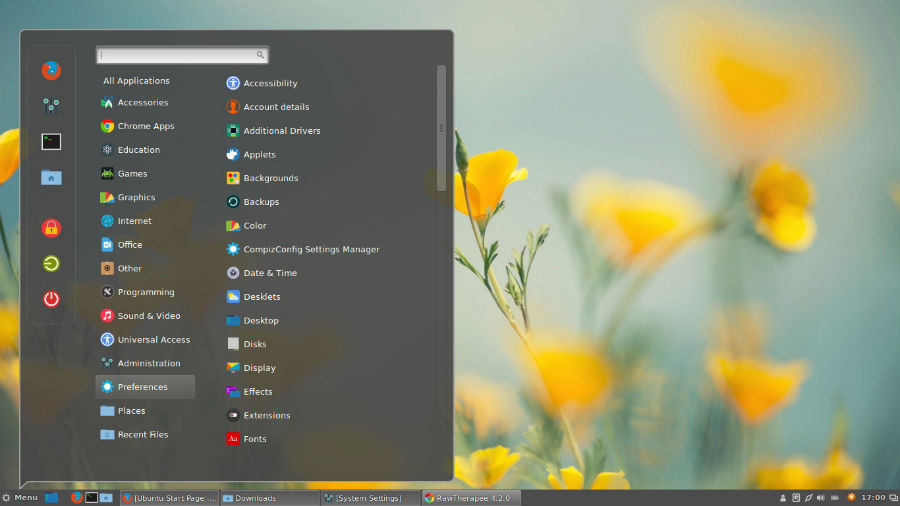 In the last guide, you learned how to set up, install, and configure Ansible on Ubuntu 18.04. Now, you will use the Ansible to install and set Docker on a remote machine. To begin this guide, you need the following:

Please make sure that your Ansible control node is able to connect to your Ansible remote machines. To test the connection, you can use ansible all -m ping command.

You will be using Ansible Playbook to perform a set of actions on your Ansible remote machine which are as following:

Once you are through with this guide, you will be running a defined number of containers on your remote host. Let’s begin this guide.

First, you’ve to create a working directory where all your files will reside:

Let’s see what each of these files are:

Now first begin with the playbook’s variable file. Here you are going to customize your Docker setup. Open vars/default.yml in your editor of choice:

Copy the below lines and paste it in vars/default.yml:

A brief explanation of each of these variables:

Now, execute the playbook you created previously. For example, our playbook is on remote1, and you are going to connect it as the root user, then use the following command:

You will see a similar output:

Once your playbook is finished running, you can log in to your remote server via SSH and confirm if docker container was created successfully:

Flag -i to include your private key and -p to specify the port number SSH is listening.

You should see output similar to the following:

In this guide, you used Ansible to automate the process of installing and setting up Docker on a remote server. You can modify the playbook as per your need and workflow; it is also recommended that you do visit Ansible user guide for docker_container module.