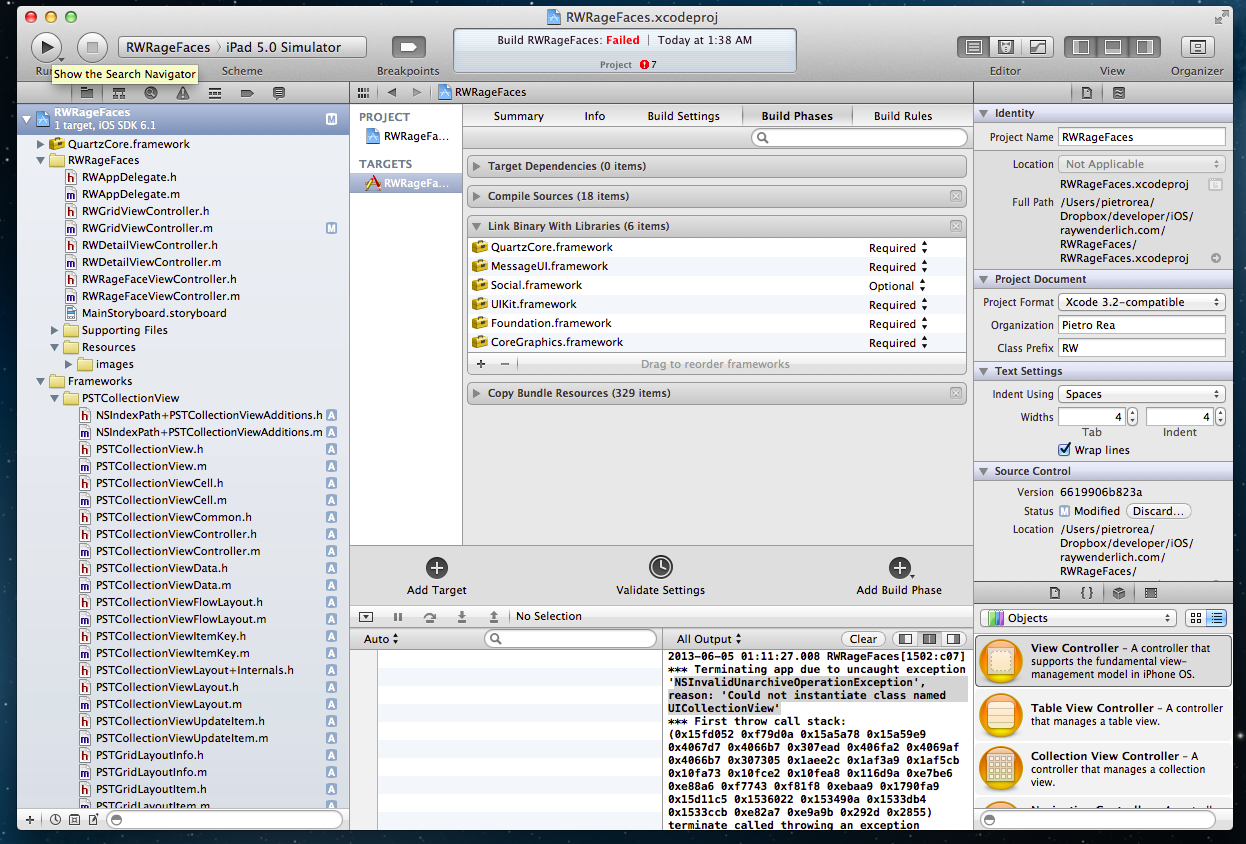 Important:Claris International Inc. does not recommend or support using the App Store to distribute apps created with iOS App SDK. Use the Apple Developer Enterprise Program to distribute your iOS apps.

Note: This guide uses iOS to mean both iOS and iPadOS unless otherwise stated.

Use iOS App SDK to build a standalone iOS app from your FileMaker® custom app. After creating the app, use one of the supported deployment options to distribute it.

Here are some benefits of building iOS apps from your FileMaker custom apps:

Building an iOS app from your FileMaker custom app

Step 3: Use iOS App SDK to create a project directory

A project directory is created for your app in the location you specified. This directory includes:

Do not modify the following:

Step 4: Add your custom app files to the Xcode project 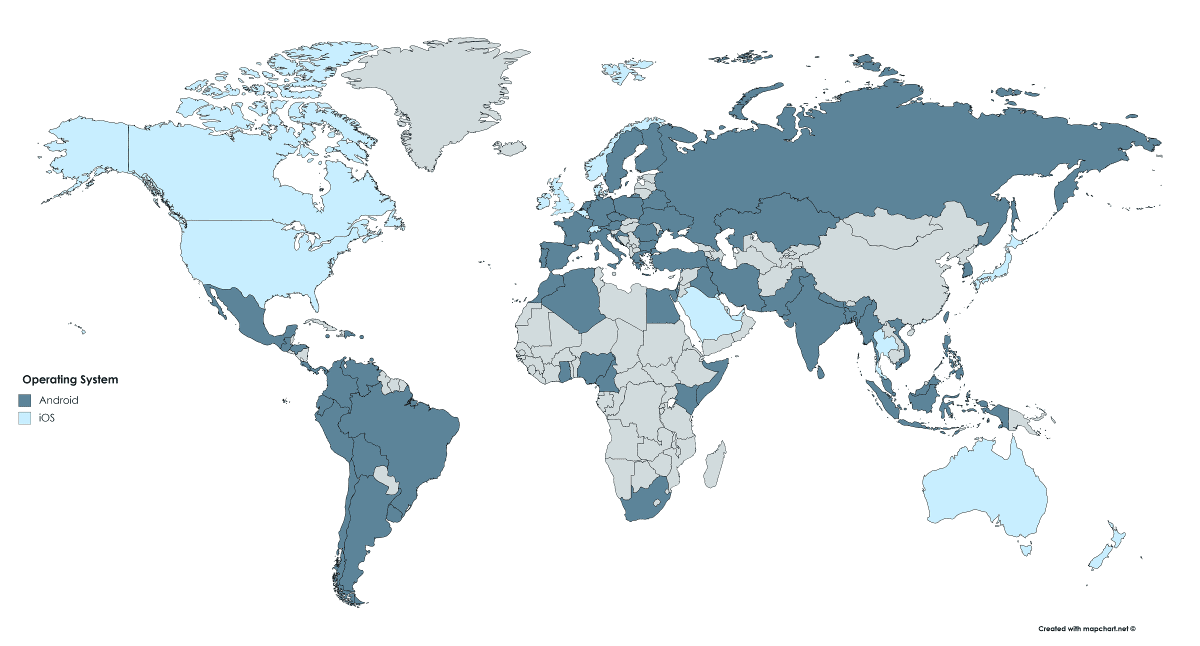 Note:Use the Show/Hide Menubar and Show/Hide Toolbars script steps in your Claris FileMaker Pro™ custom app to hide the FileMaker Go menu bar and toolbar. Otherwise, users will be able to access them from your iOS app.

Step 6: Create images and add them to the Xcode project

Use the following guidelines for creating images for your app. For the latest information, see the Apple iOS Human Interface Guidelines.

Create different sizes of the app icon for each app to make sure it displays correctly on all supported devices. You need to provide only the icons that your app uses.

The recommended file format for icons is PNG.

When your app launches, a launch image is displayed immediately. It is then quickly replaced by the first screen of your app.

You can create images at 1x, 2x, or 3x resolution to provide the sharpest image for each device. If you don't want the image to be cropped, use a square image.

If a FileMaker custom app uses the fmreauthenticate extended privilege, a security shield covers the content of the screen after the custom app moves to the background. You can create an image to be displayed near the top center of the security shield screen.

Explain why your app needs to access an iOS device's camera, location, photo library, microphone, or the media library.

Step 10: Specify a URL scheme for your app

To allow your app to respond to custom URLs, configure a custom URL scheme for your app.

Step 11: Build and test your app

Invoking a FileMaker script from your Objective-C or Swift code

To invoke a FileMaker script directly from your Objective-C or Swift code, use the FMX_Queue_Script function.

fileName - the name of the file that includes the script. The file must be open.

scriptName - the name of the script to run.

scriptParameter - the parameter to pass to the script. This parameter may be nil.

In the following example, the AddEntry script is invoked from the MyScripts file. The myParameter variable points to an NSString, and myVariablesDict is an NSDictorary of variables.

Considerations for launching your app

Considerations for launching your app

When you launch your app, the value of solutionCopyOption determines if the files for your app are copied to the Documents directory on the iOS device. See Step 5: Modify configFile.txt.

Note:To modify your FileMaker custom app file, first delete the existing iOS app from your device, or set the solutionCopyOption configuration option to 1 (always). Make sure to change this option to a different setting before shipping your app.